Given the shear force, weight and speeds that trucks operate with on our public roadways, it goes without saying that injuries which can result from such accidents can be serious and devastating. 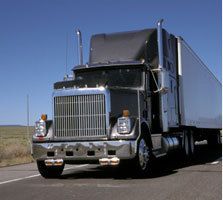 From the injury lawyer standpoint, handling a claim where a truck driver has caused an accident is different than those where a driver of a passenger vehicle is the one responsible for the collisions. Special considerations must be taken into account by your lawyer when handling a trucking case.

For example, inquiry must be made into such things as the number of hours the truck driver had been on duty prior to the collision, the particular schedule he or she has worked in the proceeding week, the driver's history as it relates to prior accidents, moving violations, whether their driver's license has ever been suspended or revoked for any reason. Similar type information must be discovered regarding the trucking company's prior history of accidents caused by their drivers, their policies and procedures which the company has in place with respect to safety and training of their drivers. Discovery of this type of information can often either make the difference between recovering nothing or recovering thousands of dollars. 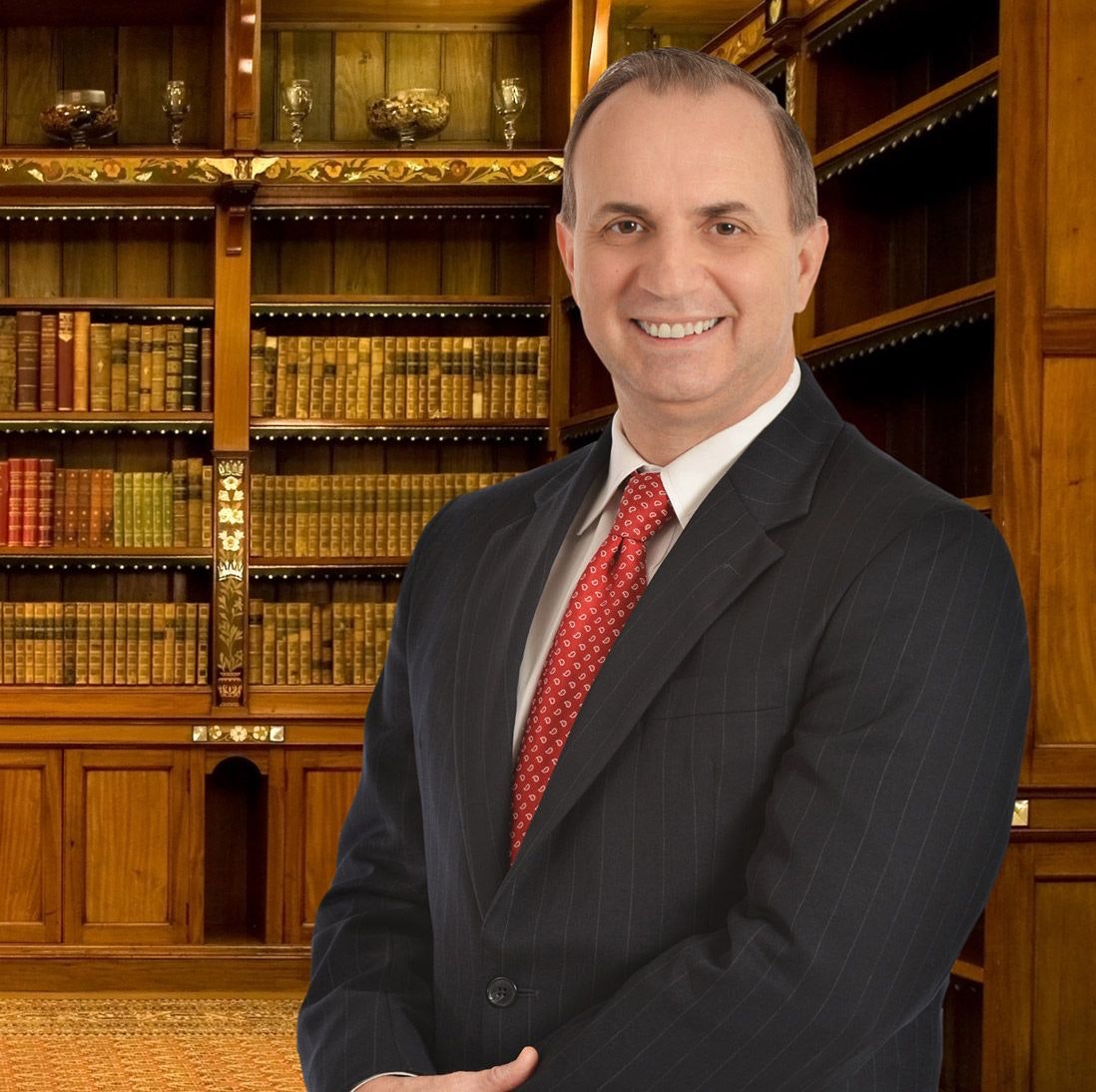